Hey Ryen, give us an intro on you
Hey, I’m Ryen a Chicago based vocalist/producer.
How long have you been making music?
I’ve been creating music for about 6-7 years on and off.
I’d like to jump into your group the A.S.A. project. Who is the collective, what is your role, and are you still part of the group?
The A.S.A. Project was a group I was previously in for about 3 years. The members consisted of Spazz (Vocalist), Dj/Co-Producer (TellAllFriends) and myself vocalist and head producer. The group is no longer together but we still remain as friends 🙂
Why did you decide to do solo music? What has the response been like?
After the group split I was still very passionate about creating and releasing music so I continued to create music on my own which has so far been a very great experience. It’s a whole different energy now. Although working with a group was great, now I can fully express the ideas I personally have and the music feels a lot closer to what I envision for myself.
I’m super blessed because since going solo I was able to keep some of the fan base already created from the group but I have also expanded my fan base since pursuing a solo journey. Not too many people can manage to do so, which is why I consider myself very lucky! One of the biggest things that have also helped me push through is the support I get from my main colleagues.

You made your debut with your track Studio. How did that song come about?
Yup! The song was actually originally a draft catered to be a group song but just never became more than just a draft until I continued to develop the song and production. The song is actually a little over a year old but I really enjoyed this song so I decided hey why not let it be my first release. Nothing too overproduced or too overbearing. Something just short and sweet!
We wrote about your amazing song “Nirvana” recently, calling it a melodic wonderland spanning a multitude of genres. What genres of music interests you and perhaps inspire you?
Thank you so much for that! What’s funny about “Nirvana” is that I spontaneously uploaded it to my newly created solo Soundcloud page and somehow people found it and I gained quite a few new fans from that song alone lol I was so confused but yeah back to the question! The song originally was a sample beat I made from using the intro to “Dot Com” by Usher which is one of my favorite usher songs and also a hidden gem not many people know about.
I got inspired by it so I just sang over the beat I recreated with the same lyrics of the “Dot Com” intro verse. I left it at that for a few days and then went back to it and somehow I got lost in the music and ended up moving everything around changing the beat completely to a more pop vibe, laying some basic guitar melodies down from an old guitar I have just flicking strings because I have no idea how to play guitar and mixing it and it just came out super moving/emotional because that’s how I was feeling at the time. With this one, I can say it pretty much made itself! My mind just drifted away and next thing you know it was 5 hours later and I finished it completely and was truly in love with how it came out so I decided to upload it to SoundCloud the next day for the world to hear.
You’ve recorded at home before. Do you enjoy that atmosphere?
Honestly, most of my personal favorite and more emotional creations  were engineered right in my own home.i’m always in large industry studios and have been in the hundreds of times with top of the line equipment and massive amount of space but nothing beats a place where you can be free and be your most vulnerable self and let the music and the aura create the song for you. No matter what height of success I reach I will always want to create somewhere I feel my most comfortable because I know that’s where I reach my best ideas. I don’t care for all the bells and whistles I care about energy. The ambiance. Anytime I’m in a studio where I feel any negative energy, I feel like it sticks to the vibe of the song. It could be a masterpiece that every one of my fans loves,  but to me, I will always have the feeling of that same negative energy that was present when I created it. That’s how powerful energy is to me and how it affects me.
Any updates on your music or what’s to come this year?
One of my ultimate goals this year is to really just showcase my versatility and how I can adapt to any sound thrown at me with more confidence and consistency than anyone has ever done.  I’ve listened to several genres all my life and even different languages, so my influences stem from all over the place and that’s a huge part of who Ryen is. I’m taking a different approach to my goals for my music this year compared to others, so the outcome will be interesting. Another thing I’m really looking to do is to keep my music current. I don’t want to release songs that were created two years ago that get dragged out for so long for no real reason. Who likes old news? 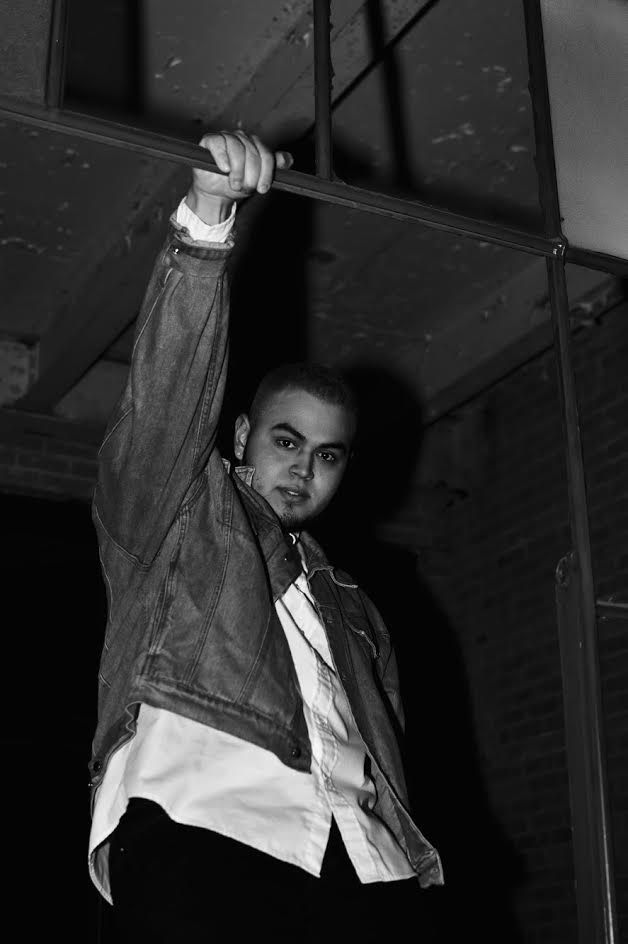