In November, his “Veteran” EP with NY rapper Tone Chop received international media coverage along with their new album “Respect Is Earned Not Given.” Frost has been a student of hip hop for awhile now, so there is no surprise here. He’s worked with a number of legendary MC’s and producers, and hasn’t slowed down since the beginning of his career.

Read our exclusive interview with Frost below: 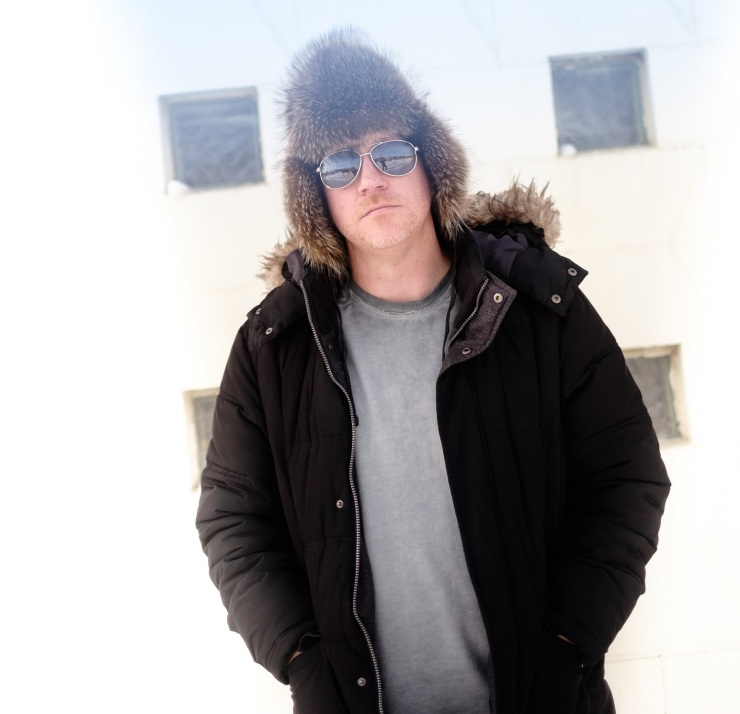 To start – for those unfamiliar, what would you like them to know about you as an introduction?

Well my name is Frost Gamble, a Hip Hop producer originally from upstate New York now living in Canada. Respect Is Earned Not Given, the new album with Tone Chop is it available everywhere September 29th!

Talk a little about that project. Because I know you have another one coming shortly after in October.

Yes, this is the full length follow up to 2016’s Veteran EP, which was a pretty big success for us. That led to the opportunity to put out this project, with CDs being shipped globally in advance of the album’s release. It’s the first time we’ve been at this level, and we’re both quite thankful for it. We have features from Tragedy Khadafi, Kool G Rap, DNA, Planet Asia, they all came thru heavy… Regardless, Chop kills every single track. It’s a much more complete project than the first, Chop shares personal stories, touches on more topics… but it’s still the same formula of hard beats and hard rhyme. I also dig a bit deeper in the crates this time, as far as samples, this record was a lot of fun to make.

I really enjoyed last years project so I’m excited to give this a listen. I’m interested to know if you have a record collection you’ve built up as I do myself.

Then you may be disappointed, I sold all my vinyl about 6 years ago! Today everything is digital, (although digital rips of vinyl whenever possible). But I still have a large collection of cassettes…

Ah man! I get it though, it’s an expensive habit. So where do you get the samples you were speaking on?

I’ve been digging long enough now, that I know a trick or two to find a collector with deep knowledge in a particular genre. Then I go digging. That might be digital, that might be physical, either way is ok. And, sometimes it’s fun to use a well-known sample or try to flip it in a new way. The most important thing is to just put your artist in a position to succeed, sound great – whatever sample or technique that might be

You sound like you love and appreciate the art of producing. When did it all start for you?

Early 90s. Diamond D’ Stunts Blunts and Hip Hop album made me want to learn everything there was about beat digging.

At first, I wanted to be a rapper, and I wrote pretty well, but I didn’t have the voice for the flow. Chop clearly did! That’s how we first started working together and how I first started making beats for him. We went our separate ways for a while, I moved away, Chop got caught up in a couple of legal situations, but we always stayed in touch. And throughout the years we kept making music. And we got pretty good at making whatever this particular style is we make. I think most people would call it old school, or boom bap, or underground, but to me it’s just Hip Hop.

So you’ve been a fan of hip hop for a long time. We have to talk about the gospel album you produced with Rakim’s son…

A very long time! As far as trying to make it in the business, that started in the mid-2000s. Before the internet, I didn’t think producing was a viable career.   So, I’ve been working at it for 15 years, and 10 of those years I was doing it wrong! Fortunately I got expert advice at the right time.

I’ve done a lot of work with gospel rap artist *Fresh I.E. He’s a terrific artist, a great guy, and I’ll always appreciate the opportunity he gave me. I mean, he was twice nominated for a Grammy, he has options on who produces him. That experience – which included winning a Canadian Gospel Music Award – gave me the courage to get started releasing music on my own.

I also did a few tracks with Tahmell, Rakim’s son,. a dope MC in his own right. When Rakim told him my Beats were dope, my heart nearly stopped! That’s the kind of thing but I hold above all else. Tahmell and I didn’t finish the EP, I think he’s moved on to acting and some other opportunities, but I was really proud of the tracks we did together, and I dropped it as a 4-track free EP on Bandcamp a couple years back. 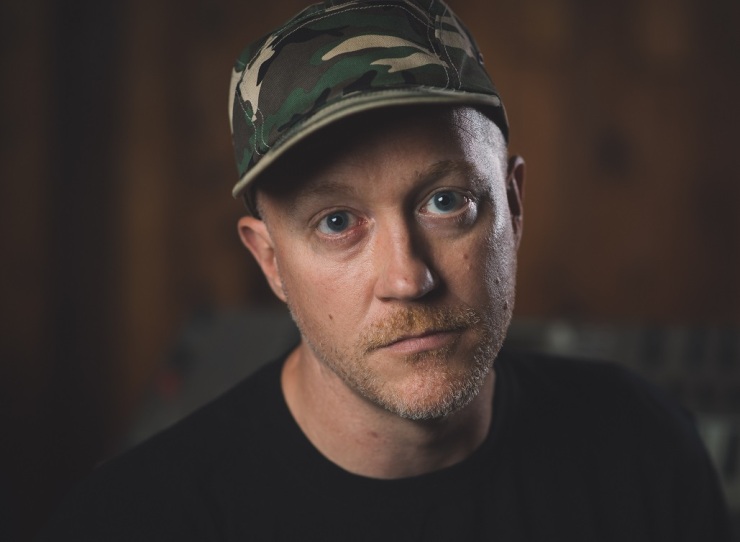 Wow – so what keeps you going since you’ve been at this for about 17 years?

I still absolutely love it. It’s just been a huge part of my life for as long as I can remember. It doesn’t really matter whether people listen or not, I’d still be making the exact same music.

Looks like it’s paying off though as you signed with 22 Entertainment last year whose back catalog includes Royce da 5’9″, Fashawn and many more of the greats in hip hop. How did that all come together? And, more importantly, how do you feel about it?

Yes, it’s been amazing to be associated with that label it’s led to all kinds of new opportunities. It’s funny, Tony, he keeps a very low profile, but he’s just one of the best guys in the industry you’d ever want to deal with. I was given a game plan back in 2014 that worked, I followed it, and it put me in a position where these kinds of opportunities can be realized…And I feel blessed, amazing. I’m very fortunate, and I don’t take it for granted. I wake up happy and thankful every day. 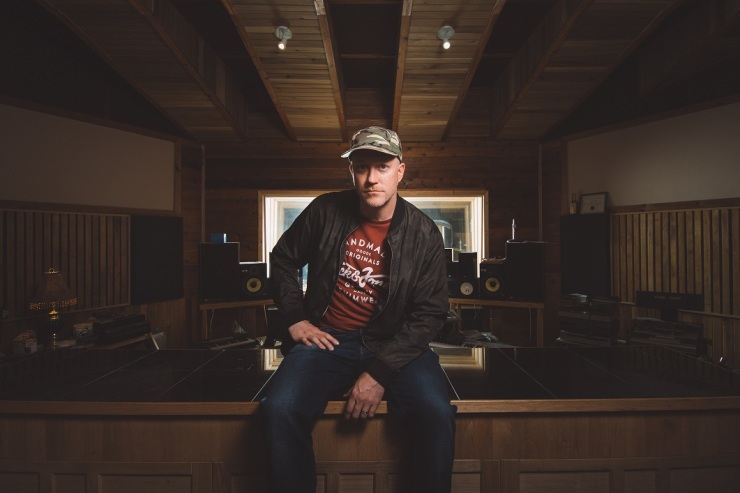 Being humble and grateful in any place you are in in the industry is so important for longevity – at least to me. What artists do you rock with these days? How do you feel about how things are going in the industry?

I honestly feel pretty good about the industry. How can I not, when I’m part of it now? I’m still listening to the same kind of music though, right now bumping the new Sean Price, Ea$y Money, Conway, new Planet Asia Apollo Brown, Fashawn, Your Old Droog… There’s tons of good music out there, but you have to look for it. Don’t look to the corporations to define Hip Hop. I also vibe out to classics like Bobby Caldwell, The Isley Brothers…, plus I dig for new samples all the time, from all sorts of crazy genres.

That’s super dope. To wrap things up – why the name Frost Gamble?

Frost is a play on my last name Foster, which had been misspelled in the junior high school register. It’s stuck, and I guess I liked it. Gamble comes from playing poker for a living which I did for a few years.

That is so unique! Well, it was so great talking to you.

Thank you again! You help to get the word out about the project, and we genuinely appreciate that.