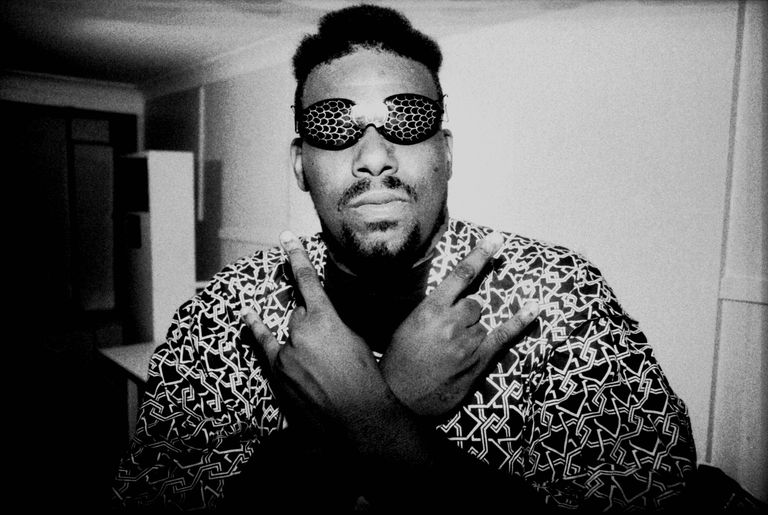 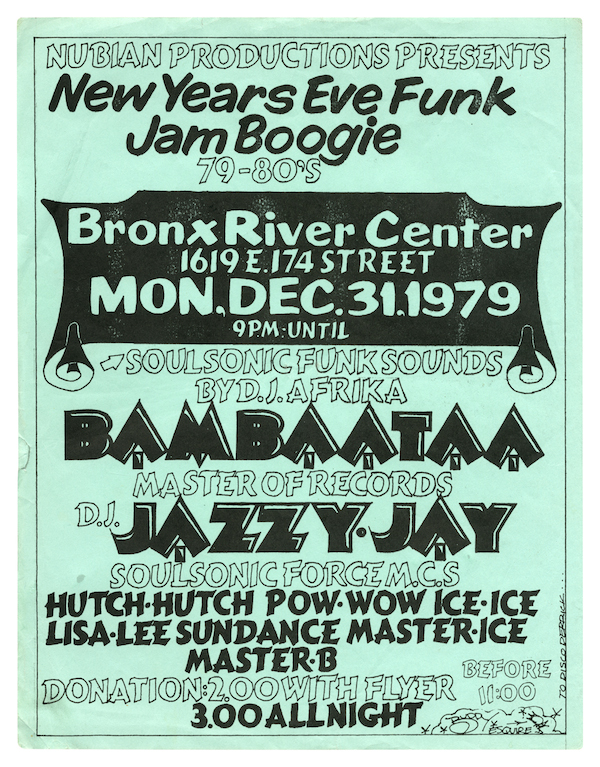 In part 1 of this segment, I wrote about the history of gangs in New York. At the end of the editorial I asked ‘How did the originators of hip hop overpower violent gangs in New York?’ Today I’ll begin to answer that question via Lance Taylor, AKA Afrika Bambaataa.

Bam was once a Black Spade, a notorious gang that recked havoc among men, women, children, the elderly, or anyone that crossed them. The now legendary godfather of hip hop joined the Black Spades at a fairly early age and soon became a Warlord. His job was to gather new gang members, fearlessly crossing dangerous territories to build alliances among other groups.

Warlords like Bam helped make the Black Spades the largest and most notorious gang in New York. Around the mid 70’s Bam entered an essay contest and won. The prize was a trip to Africa, which would change his life and help establish what we now know as hip hop. In his living quarters, Bam soon adopted the moniker of ‘Zulu” chief and led armed rebellions in Africa over unfair government practices. 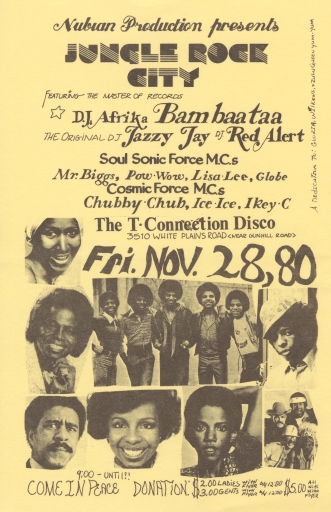 When Bam came home he was a different person. He realized his place in the world was far more meaningful than being a warlord. He started to study the work of DJ Kool Herc and as soon as a fellow DJ loaned him his first equipment, Bambaataa began organizing block parties and shows around the Bronx River.

He then formed The “Bronx River Organization” as an alternative to the Black Spades, aquiring a large following full of B-boys, DJ’s, graffiti artists and MC’s. These members became a part of his ‘Zulu Nation’ collective full of Zulu Kings, Zulu Queens, and the Shaka Zulu Kings and Queen. Bam vowed to keep kids out of gangs with the music he would spin at his parties, and kept his word. Gang members began to drop in numbers, and hope was in the air. Would it last?

While I could write pages and pages on Bam’s long and fruitful career, I am focusing on the direct link between the hip hop pioneers and gang culture. Next tidbit coming soon!

BONUS: Footage of Bam performing below

0 comments on “The History Of Hip Hop: The Early Years (PART 2)”