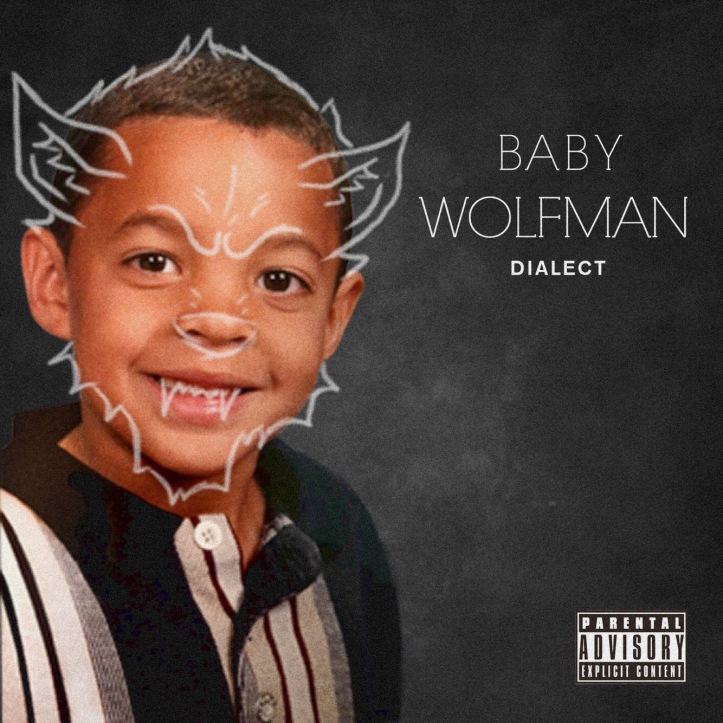 Checking in to the pages for the first time, Oceanside native Dialect has been carving a lane for himself for a while now. After generating buzz through a series of thumping singles and noteworthy local performances, he now releases his introspective new EP, Baby Wolfman.

Clocking in at the EP standard of 7 tracks, Baby Wolfman is a solid dive into not only the man that Dialect is, but who he was & who he’s becoming. Though it’s short in length, the project serves as a substantial introduction to Dialect as an artist, for those that are unfamiliar.

Check out, Baby Wolfman below & be sure to keep an eye out for, Dialect.