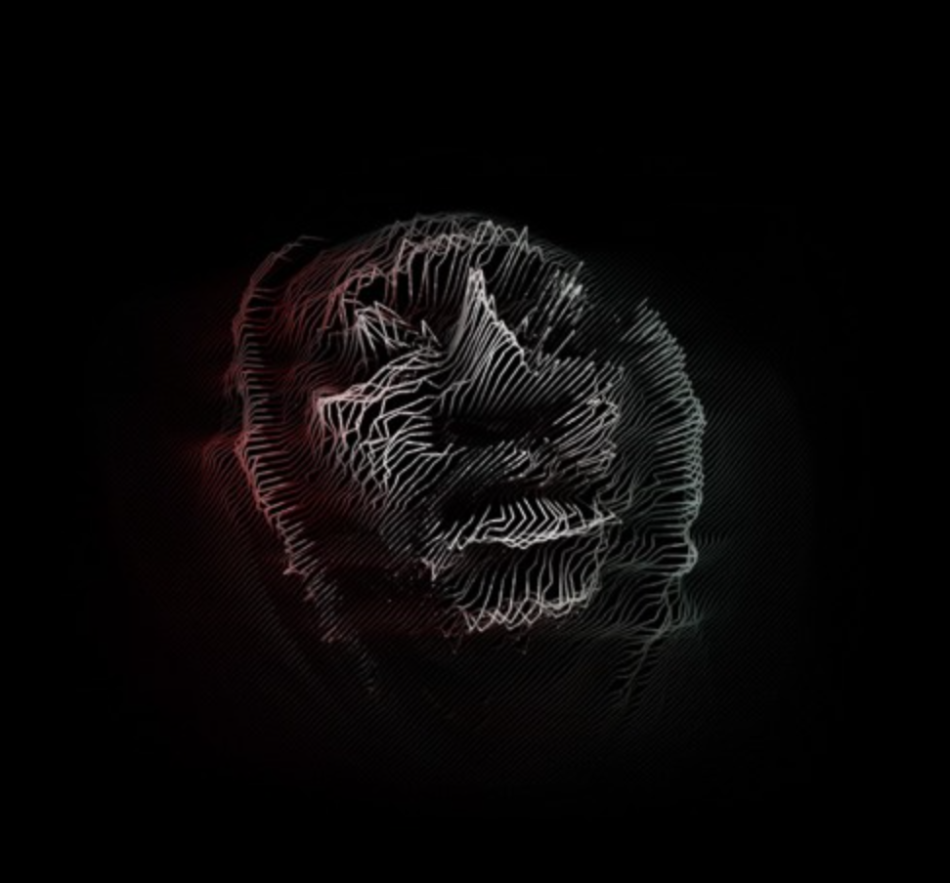 I’d pay more than the price point for this new album from Renz Young. It Was Nice Knowing You isn’t a half hearted project. It’s not a mixtape, not a give away. Not a random piece of work. Case in point a line from inspiring track Higher:

“I’ve been in the basement perfecting all of my songs”

I can almost visualize Renz in some type of basement, most likely dark, pouring over every hi hat, bar and track sequence. You can tell that so much heart went into this album; so much time and energy spent.

Albums like this deserve to be supported. Renz has given us a piece of work that he most likely funded himself. I’m sure he had a lot of help and hands in the promotion, production, features and album artwork, but I have a feeling all of this was self directed and self motivated.

The actual music on this is some of the best I’ve heard from any indie artist. The choruses are catchy, the beats are booming, and there is not a boring moment. It’s a very narrative piece for Renz full of venting (in an artistic and interesting way) and reflecting.

Some essential tracks to listen to are Redlight, Vogel Park Freestyle, Black Roses and Pastures. The album quality is there from the production, (which he contributed to on the two best songs of the album) to the mixing and mastering, and the dark yet well executed album artwork.

Don’t forget we posted his freestyle to No Problem almost exactly a month ago, and we had a lot of great things to say about it. This man stays working; just check out his SoundCloud. He’s dropped two consistently great albums (the other being 2975) in the last year and there seems to be no stopping him.

Show your support to Renz by purchasing his album on iTunes.